There are many ways to teach characterization, and I don’t claim to be an expert. Nevertheless, I would like to share with you some of the approaches and resources I have found successful.  This past year, I was teaching at an inner-city school in Charlotte, North Carolina.  While many of my eighth grade students were aware of the general meaning of characterization – the way an author provides information about characters – my students generally just brushed the surface of texts they encountered. They focused on the direct characterization and ignored the many other ways authors characterize their characters.

Authors can indirectly provide information about their characters through:

ReadWriteThink.org has a great PDF printout on direct characterization, as well as a mnemonic to help students remember these methods. Click on the image to access the PDF.

I took an excerpt from To Kill A Mockingbird, specifically the testimony of Mayella Ewell as she was questioned by Atticus.  The excerpt, from Chapters 16 and 17 I believe (though please don’t quote me on that!), contained so many examples of indirect characterization – it was wonderful. To help students learn to identify these examples, I created an “It Says // I Say” chart on the SmartBoard that we worked through as we read the text in class.

I started by providing students with the examples from the book, asking them to infer something about that character based on the quotes I pulled.

As we worked through the text, I asked students to provide more of the information, as well as utilized Quick Chat breaks to maintain student engagement.

Being able to infer information from a text, to make meaning from what is not directly stated,  to create their own ideas from information provided — that is SUCH an important skill and I found the “It Says / I Say” chart a good way to get students thinking.  By highlighting these important quotes that otherwise students would have likely skimmed over, they developed a greater understanding of the text and the characters involved.  This led to the eventual discussion of whether Mayella Ewell was telling the truth — though we had not read any other part of the book, students were able to form an opinion on the question based on the characterization of Mayella – particularly her speech and actions, the information provided directly by the author, and other characters’ responses to her.  Students were able to defend their positions by referencing specific information in the text – another skill so important to achieving success in high school and college.

After completing an activity like the one I described above, how can you tell if students have mastered the concept?  One unique way I came across was the idea of Facebook imitation pages.  Instead of writing a long report on characterization, students can creatively demonstrate their knowledge through the creation of Facebook pages for their characters.  I have used this tactic in my own classes, and it is definitely a way to improve student engagement.

I came across this idea after I entering my first full-time Language Arts teaching position mid-year, when the previous teacher abruptly quit. At the time, students had just finished the novel To Kill A Mockingbird and were working on a project called “Farcebook.” The teacher had purchased large posters on which a Facebook template had been created for students to record information about characters from the novel. I absolutely loved the idea.

That said, I was working at a private school and the pay was (and still is) mediocre. With an apartment, pets, student loans, and the prospect of a long, pay-free summer, I could not justify spending that much of my own money on posters I could not reuse. So instead of purchasing a set of these large posters from an online company or mail-order magazine, I created my own Facebook imitation page that I called CharacterBook.com.

CharacterBook contains space for students to record basic information, status updates, friends list, causes list, group memberships, photo albums and wall recordings. This PDF file contains two pages that may be printed back to back or simply stapled. If you have access to a poster printer, the document can also be enlarged.

I have personally used this as an alternative book report project, as well as have adapted it for biographies of any individual or characters — including saints (for a Religion class) and presidents (for Social Studies). When I use this worksheet, I ask students to base their profile page entirely on facts drawn from the novel or other resource. For example, students may be asked to cite an exchange of dialogue that reveals how a character feels about a particular group or cause before listing that group/cause on their profile page. This helps to meet Common Core Standards and increase student accountability and reliance on the original text.

How do you teach characterization?

I like run-ons. And as a former Language Arts teacher, I should be appalled. But I teach Science now, so it's ok. Oh, I also like to start sentences with conjunctions. NBD. View all posts by Nicole Fuhrman 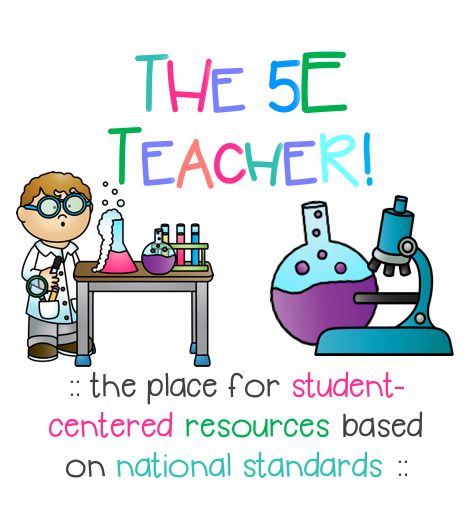